Where do you start, I suppose the only place possible, thanking all involved in the club – behind the scenes on committees etc for their commitment and hard work bringing events to fruition, the coaches who give selflessly of their time volunteering to bring the love of running to new generations, the parents who encourage and bring their your athletes to training and races throughout the year and then most importantly the athletes themselves – these energetic, sprightly, red & white cloaked ambassadors for Ennis Track who turn up week after week, train, make friends, get fit and healthy, form teams and run for their club, county, province and country.  Thank you each and every one. 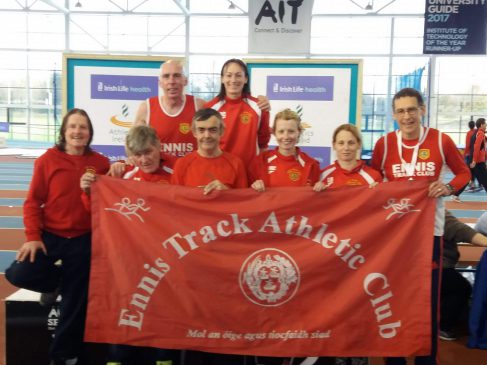 Damien Landers won the varsity XC title running for NUIG ! Our Masters athletes representing the club at the All Ireland Indoor Championships in AIT with coach Gerry Hayes.  Rory Chesser and Becky Coughlan who won the first individual titles!

All Ireland Success for some of our athletes representing their schools in the Irish Schools Athletics Championships.  Aisling Healy coming 6th in the Minor Girls 2000 for St. Flannans.  Dylan Casey came 1st in 13:28 followed by Dean Casey in 2nd in 13:29. 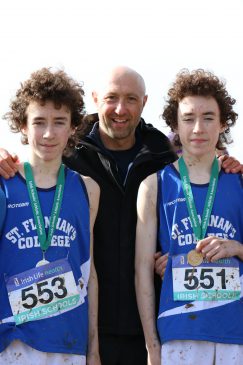 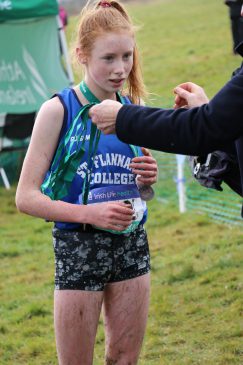 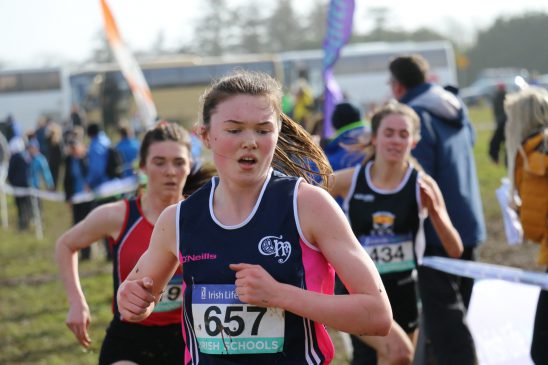 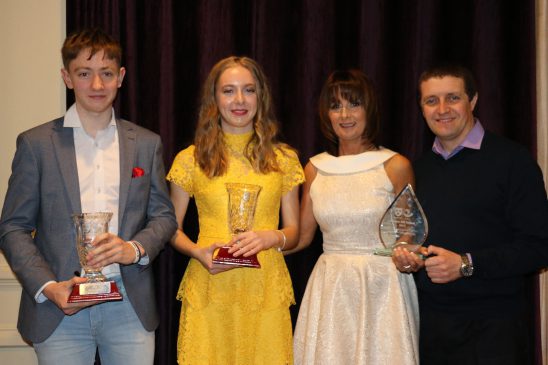 Super Day for the Ennis 10k & Kids 2k -Well done to Rory Chesser and to Becky Coughlan who won the 10k! 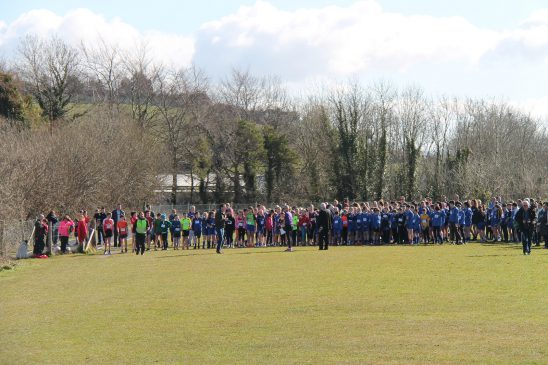 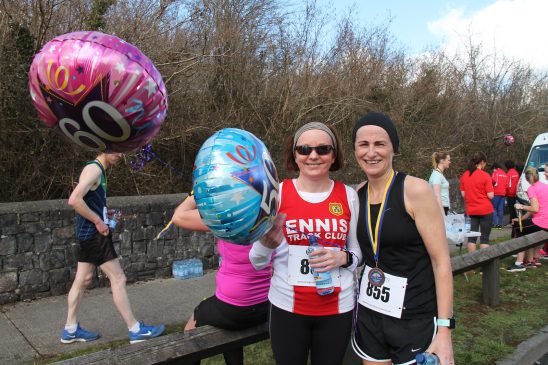 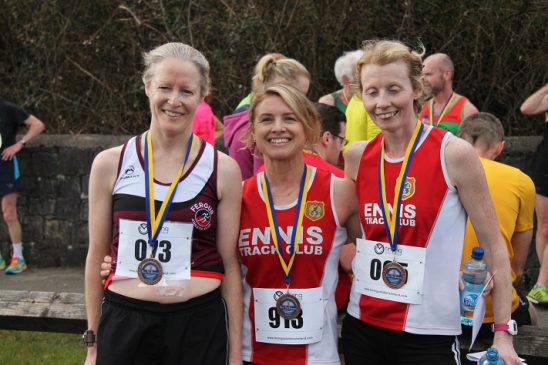 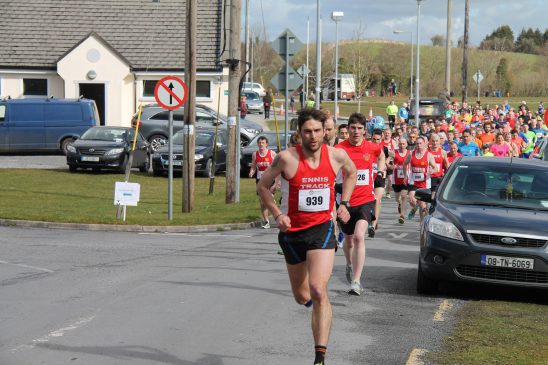 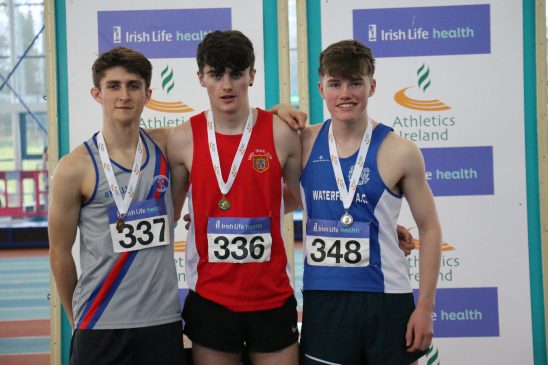 Meanwhile abroad our athletes continue their success Niamh Markham who ran 4.31 for 1500m  and Kevin Mulcaire who ran 14.05 for 5k!

Started with some of our athletes training in Portugal and kept us up to date with their training and stories. 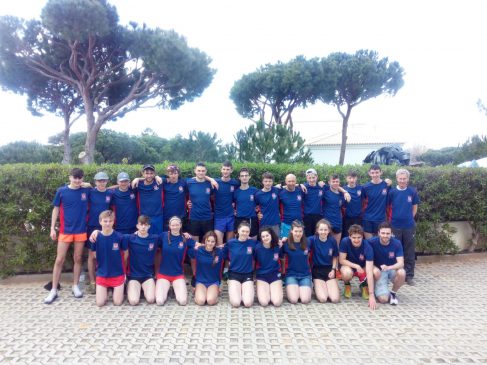 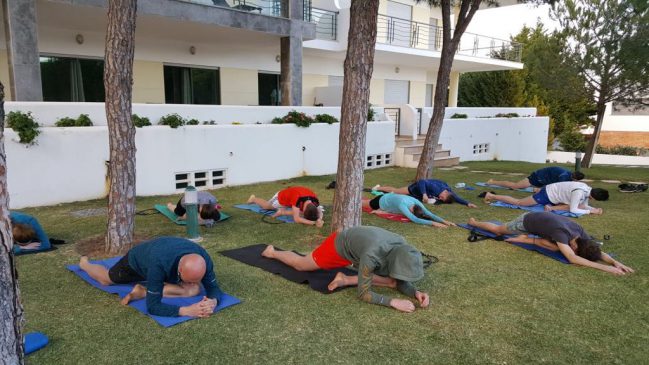 More great running from Niamh Markham running for Bradley with a new PB Of 2.12.45 for 800m!  She now owns the 7th fastest mark in school history

Our Sports Day on Sunday April 29th was a very successful day and great fun was had by all ages, we had clubs from Connaught, Leinster and Munster on top of great support from local Clare clubs . 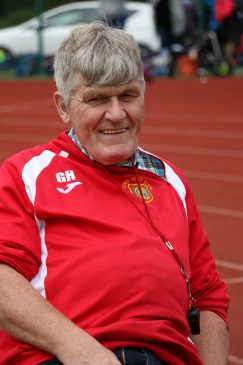 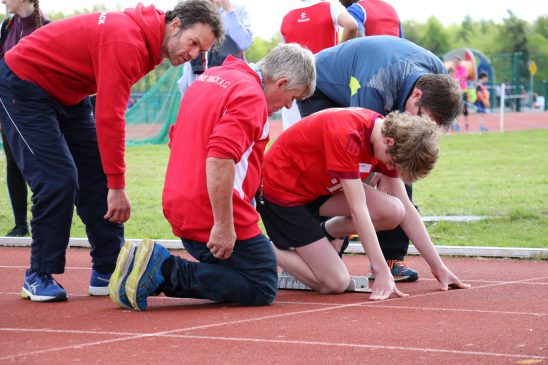 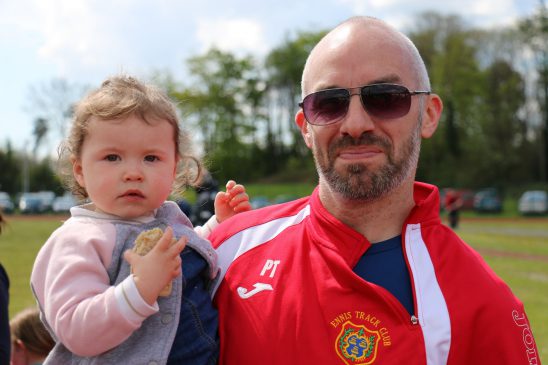 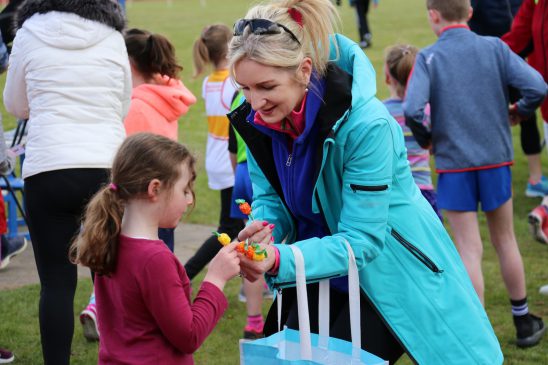 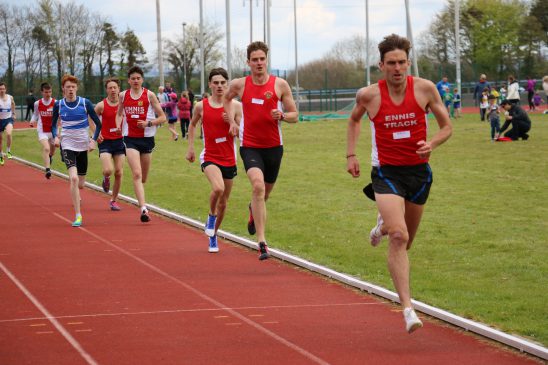 Jo Keane  won the Junior 400m at the Munster Track and field and James Whelan took a sliver in the junior 5k! 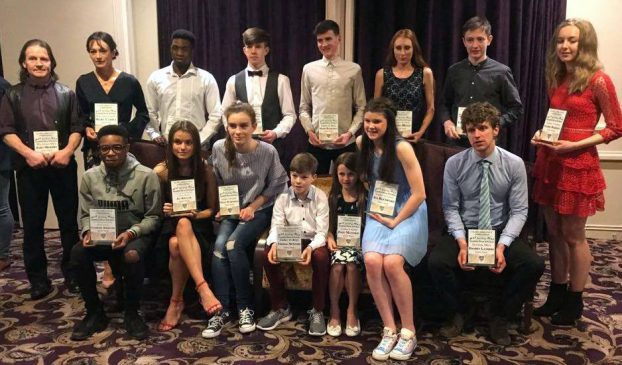 Cathal Dennehy wrote a great piece about Kevin Mulcaire in “Loneliness of the long distance runner..”https://www.independent.ie/sport/other-sports/athletics/loneliness-of-the-long-distance-runner-all-too-real-for-mulcaire-in-injury-trauma-36832604.html?fbclid=IwAR3jBVHCUXMFgez6UbRzNbAbSKJTGug17BmnQGCDq-UF9J3zYeTB43DP_FI

Another great run and PB for Kevin Mulcaire in the mens 1500 m Final with a time of 3:46 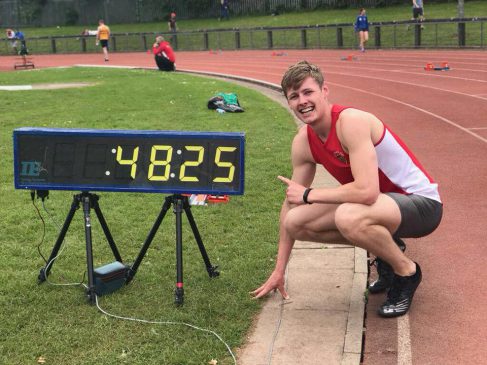 Cathal Crosbie after a sensational run today at the Leevale Sports! 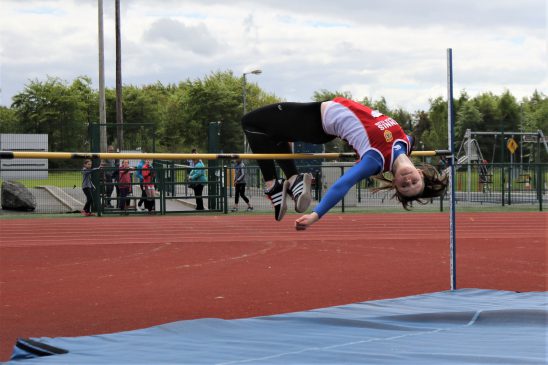 Some of our athletes competed in the National Community Games held in UL last weekend, Mark Hanrahan won individual Silver in the 7k Boys marathon. 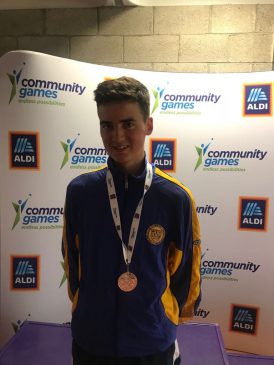 First results from the IMC today where James Whelan wins the 3k “B” race in 9:35! 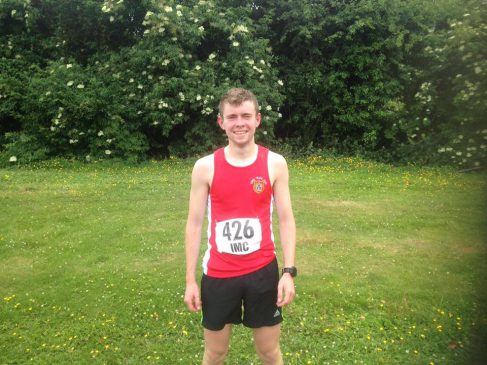