Full results can be found here 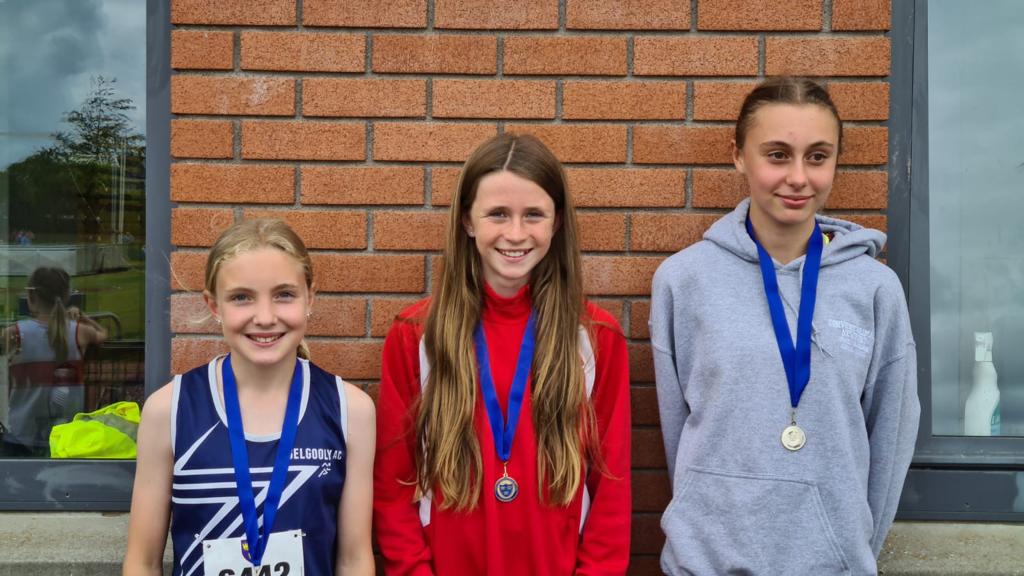 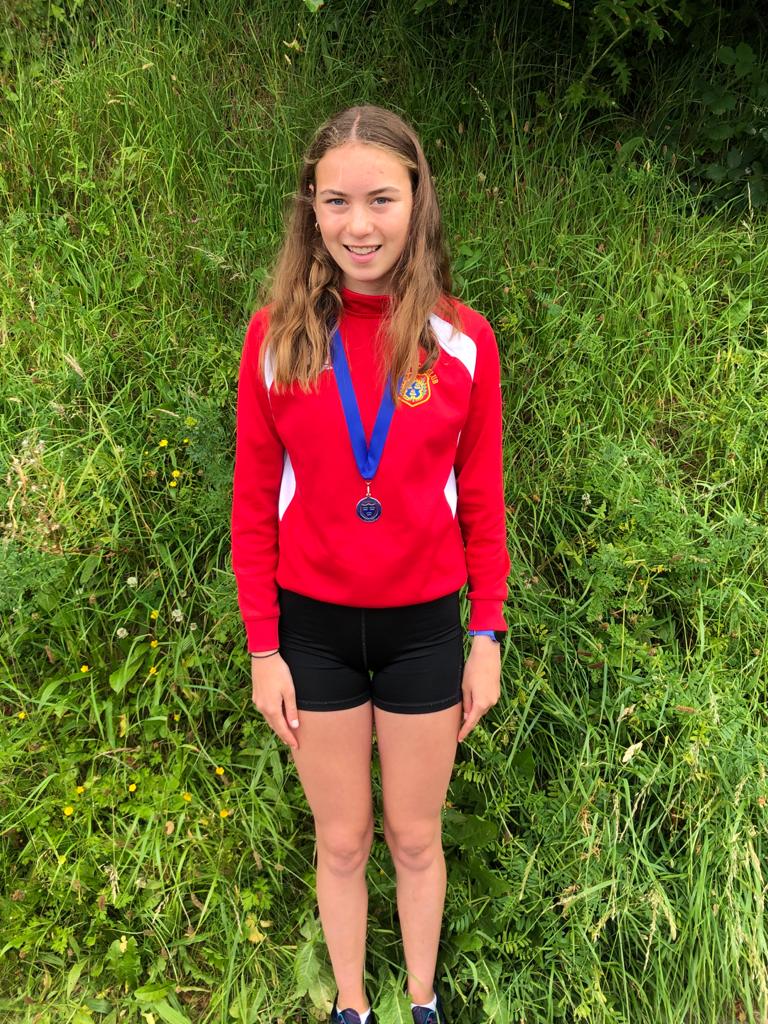 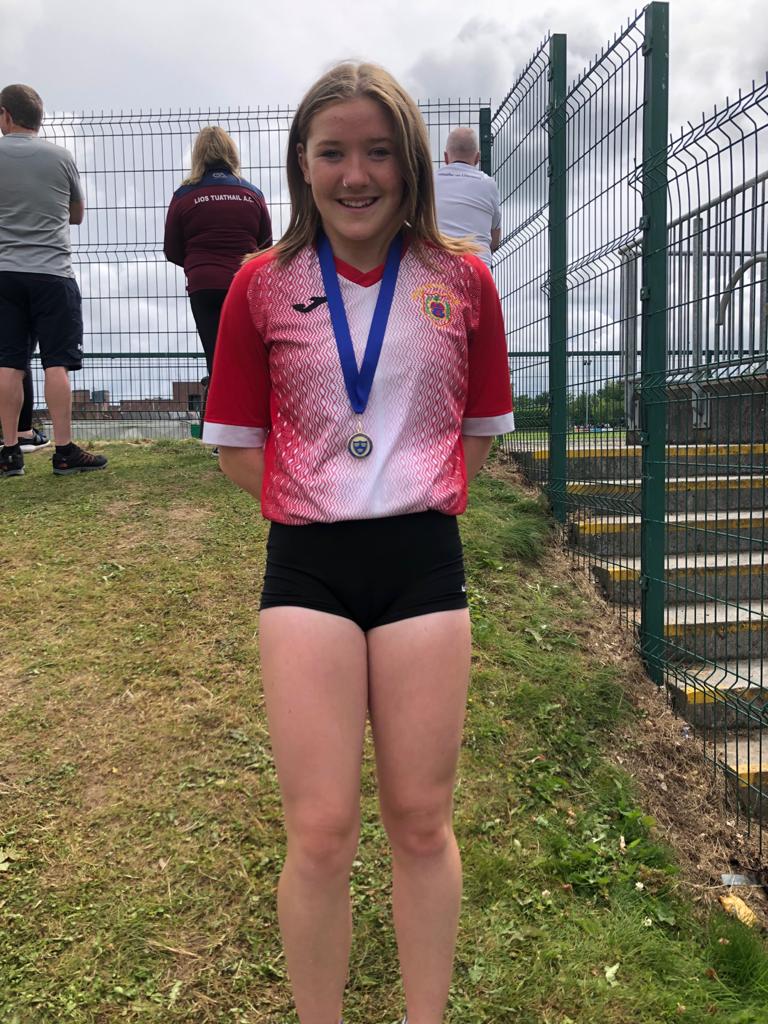